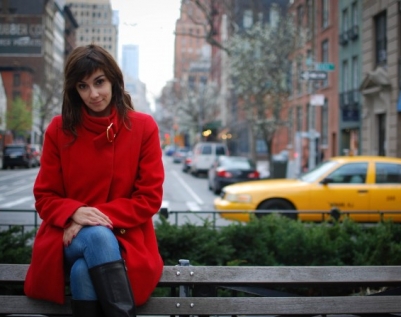 In the spring of 2011, a young woman stood up during a panel discussion at a conference sponsored by the Portuguese-American Post-Graduate Society at the NYU Langone Medical Center in Manhattan.