The Portuguese Diaspora Council promoted on December 19, 2017 an afternoon of ‘Diaspora Talks’, with some highlight members of the Portuguese diaspora, that took place at Católica Lisbon School of Business & Economics, in Lisbon.

The Portuguese Diaspora Council promoted last December 19th the “Conversas com a Diáspora” or “Diaspora Talks” with some highlight figures of the Portuguese diaspora, that took place in the Católica Lisbon School of Business and Economics.

Since university students to executives and startup entrepreneurs (together with members of the Portuguese Diaspora Council), those sessions had reunited diverse profiles and life paths, that offered the share of experiences, successful and unsuccessful cases, perspectives and visions about the themes in the agenda, highlighting the many points of view in many generations.

The discussed themes were ‘Science: Promise of a better world?’; ‘Digital and Creativity, is it possible to coexist?’; Myths and Realities about the New Careers’, and also ‘Are we the new nomads?’ and ‘Being born in Portugal, Embracing the World’. After the sessions there were moments of informal networking with members of the diaspora.

For Ricardo Monteiro, ex-president of Havas Worldwide, “the most difficult was to overcome the prejudice” associated to the Portuguese image in some countries in the world. Despite this, the manager, that leaved Portugal to study in Belgium in 1974, says that “the opinion about Portugal is changing”. Today, “many people can use Portugal as a base to have an international career”, argues Ricardo.

It was this the strategy of the astrobiologist Zita Martins. Her path started in Instituto Superior Técnico (IST), where she made her degree in Chemistry, and then went to the Netherlands. Once she wanted to have a career in Astrobiology and “that option didn’t existed in Portugal”, she decided to emigrate in 2002. If she had stayed, she would have never reached the position she is in today, recognizes Zita Martins. The scientist’s goal was to put Portugal in the map of Astrobiology. Thus, the followed her dream “outside” and 16 years later she came back as IST’s assistant professor.

In what concerns to valorization of science in Portugal, John Melo, General manager of Amyris Biotechnologies, a company in field of biotechnology, he warns that “it is necessary an ecosystem of support to innovation” in Portugal. Besides that, it is necessary to “learn to accept errors”, says the Portuguese from Azores that lives in the USA since 1973.

Rui Portela, a scientist that with 29 years is almost leaving to start a post-doc program in Belgium, he participated in the event because he finds interesting “to see how Portuguese people relate internationally and in different areas”. Despite being almost leaving the country, he doesn’t hide that, “if there is an interesting job opportunity, the idea is to return”.

In this meeting were present 26 members of the World Portuguese Network and the main young associations of the Portuguese diaspora, in the role of presenter-moderator: AGRAFr, PARSUK, ASSPA, PAPS and GPS. 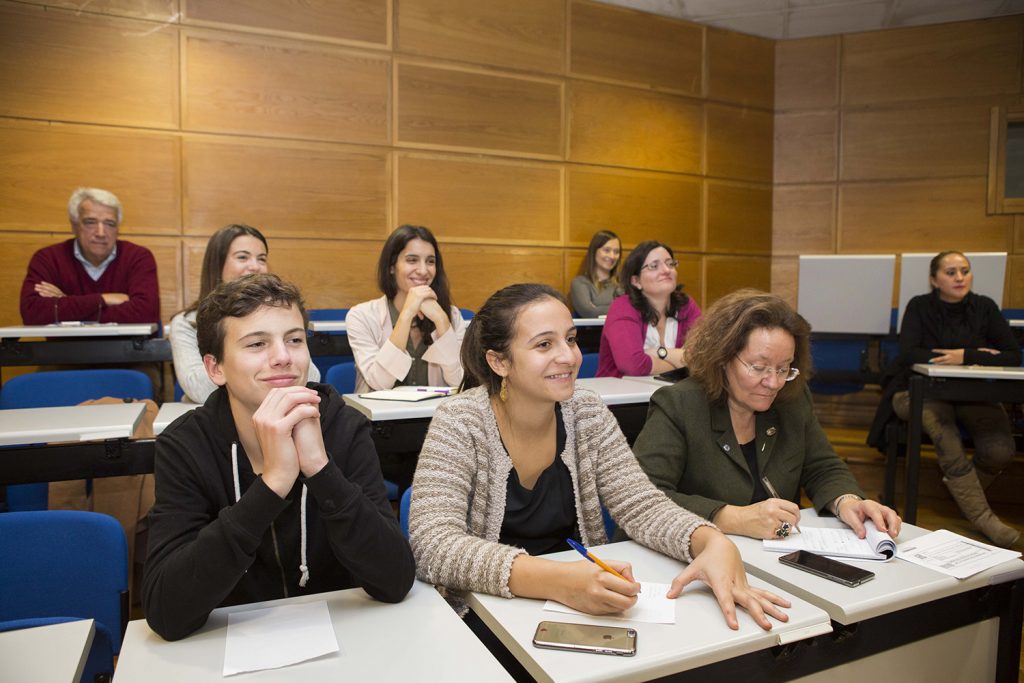 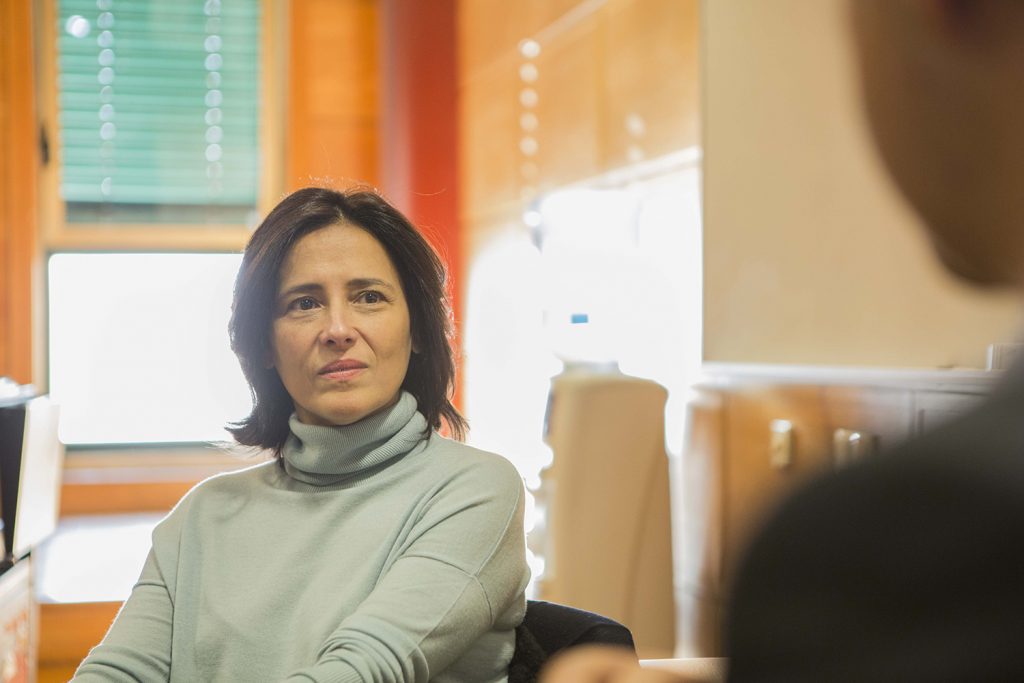 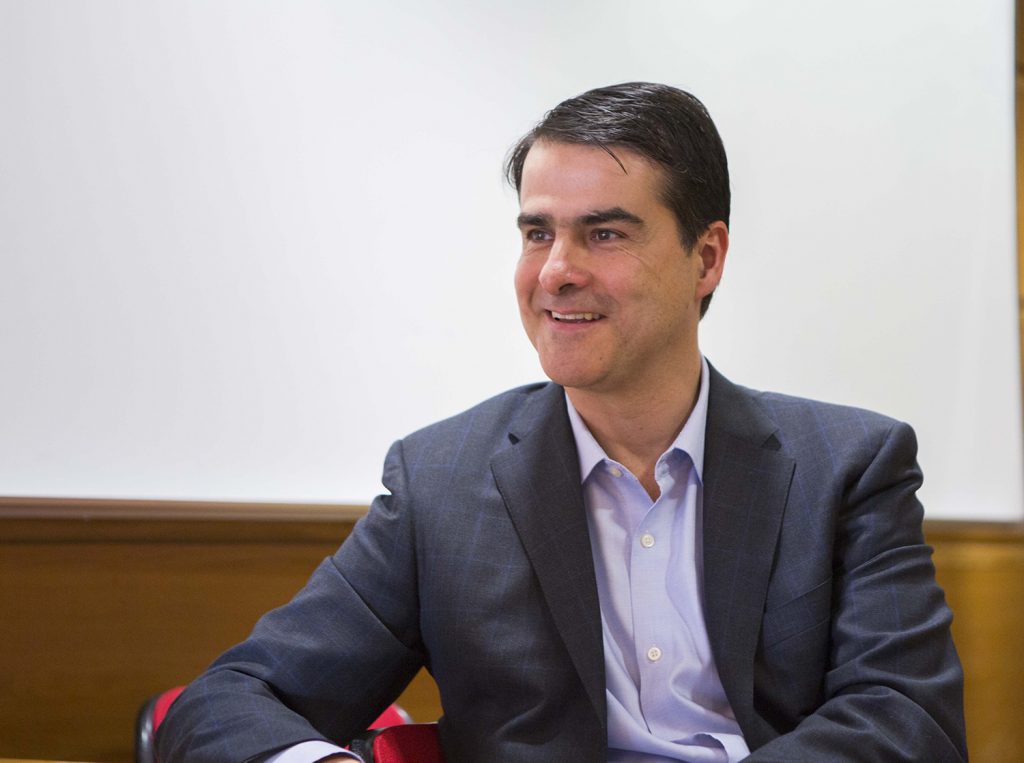 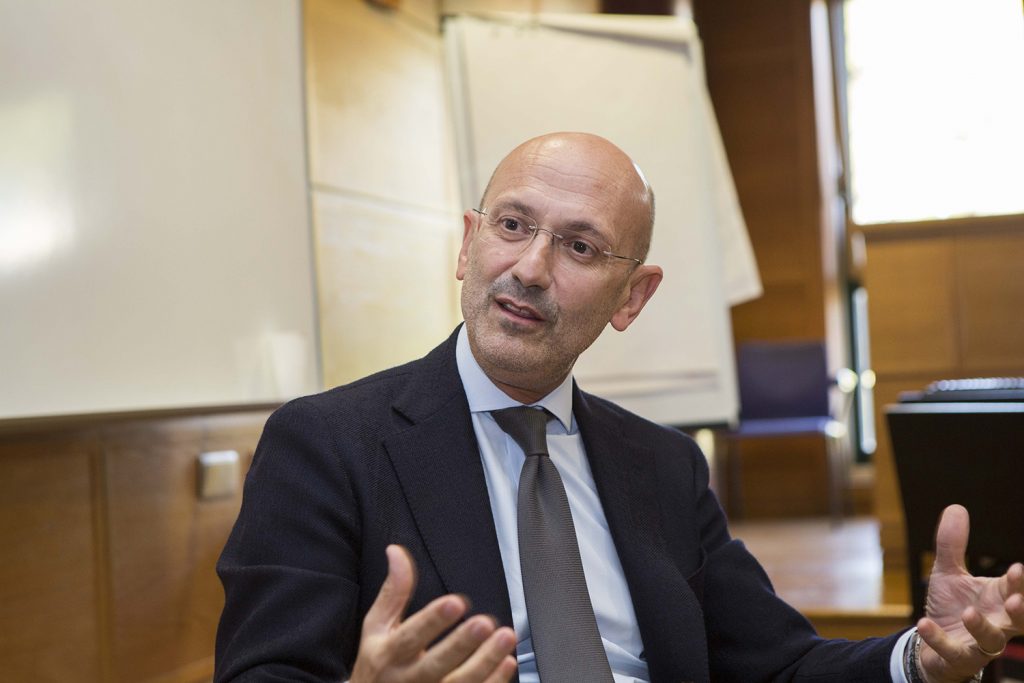 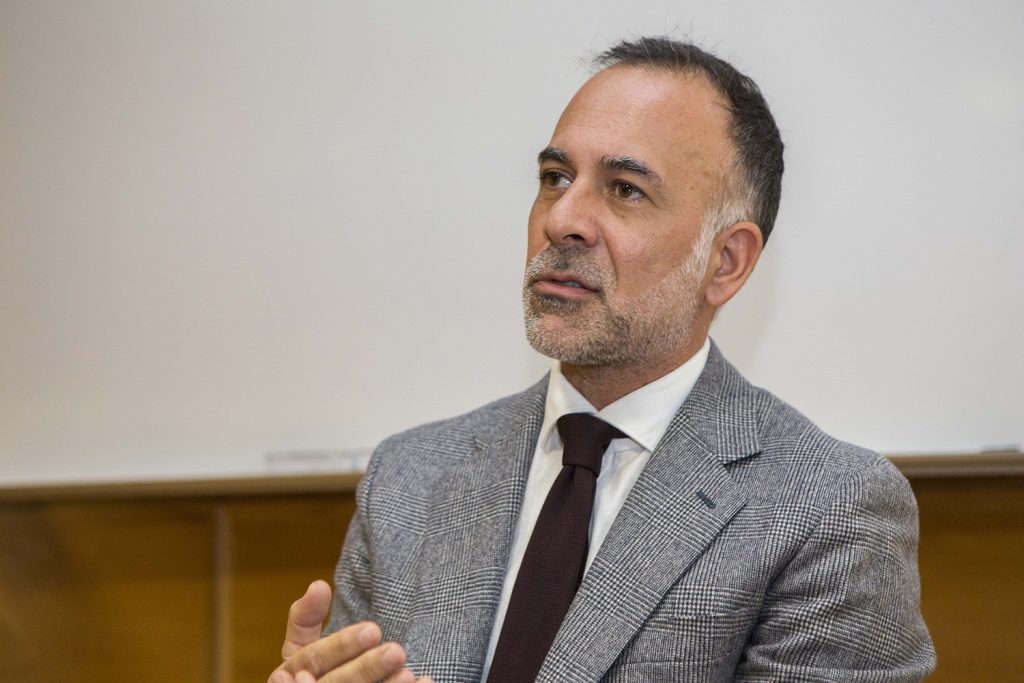 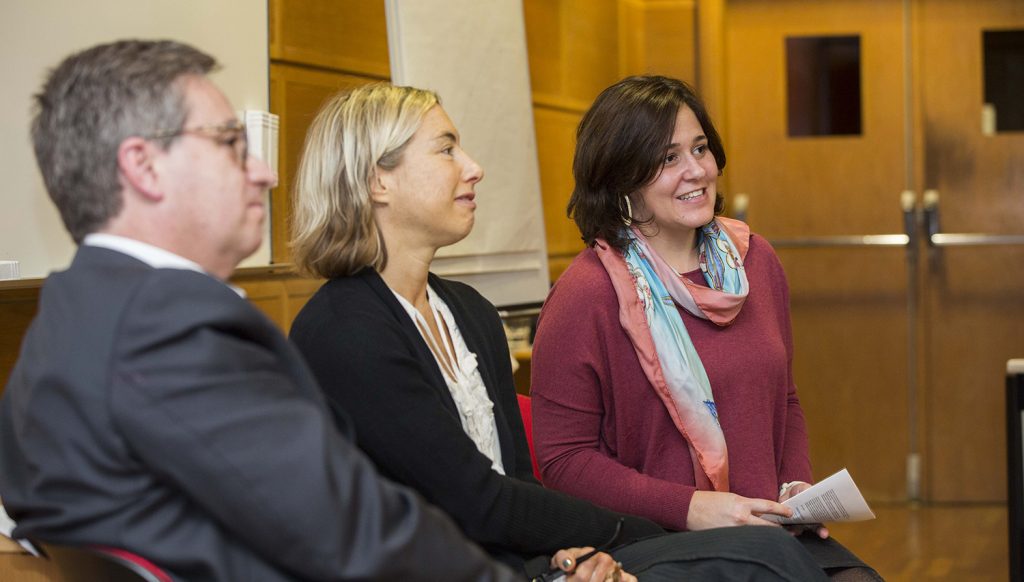 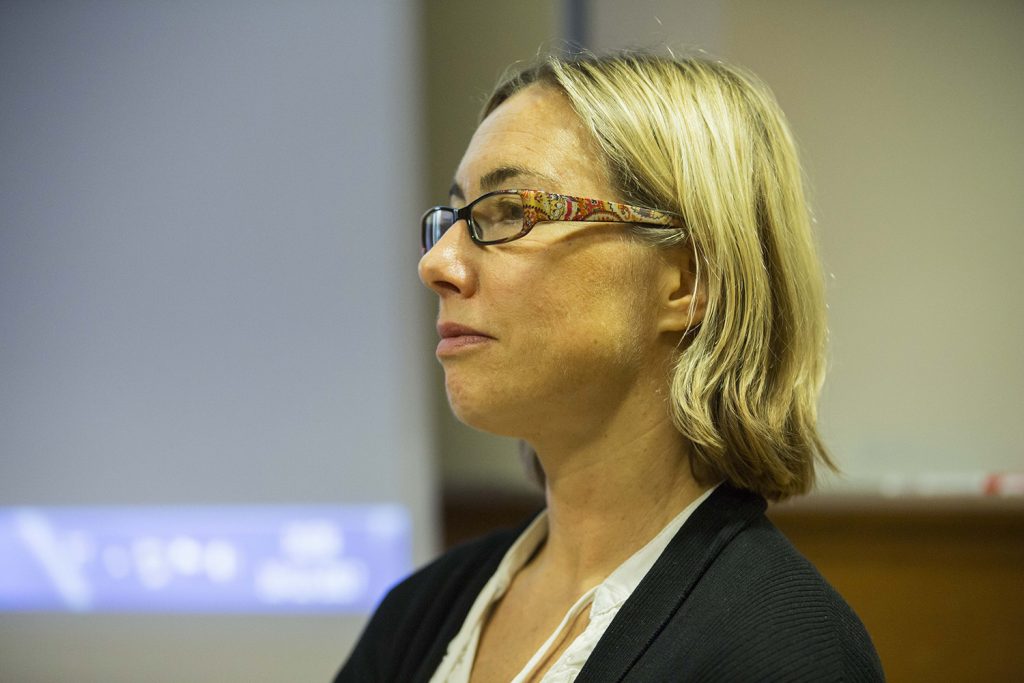 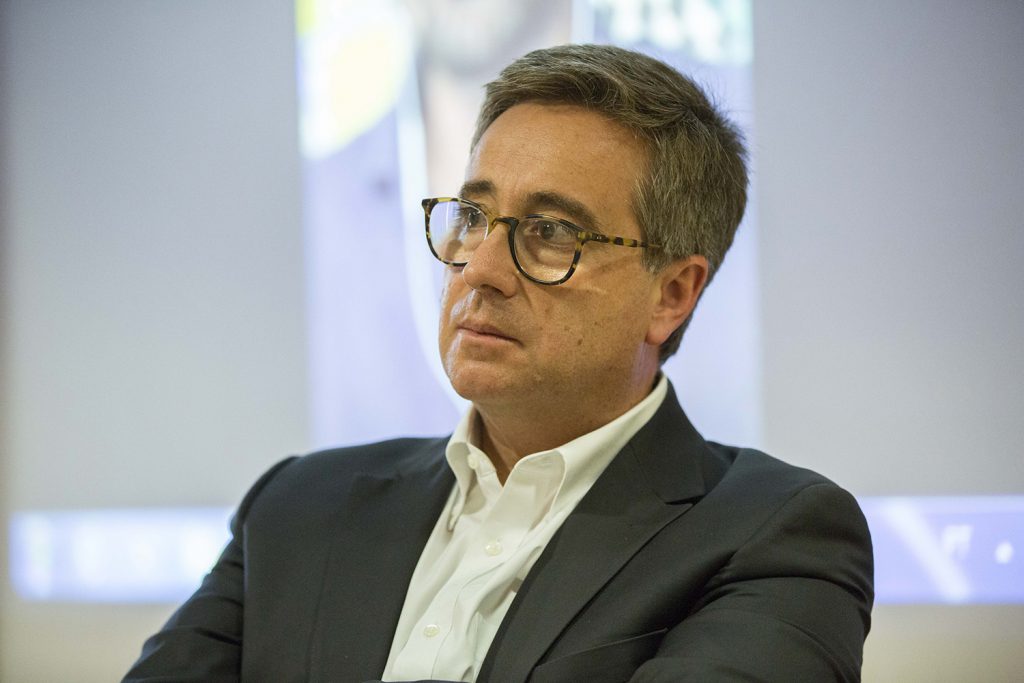