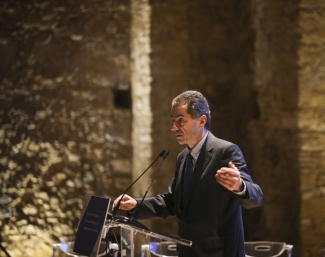 The programs between Portugal and the Massachusetts Institute of Technology (MIT), the University of Texas, in Austin, and the Carnegie Mellon University (CMU) will be renewed for more ten years, revealed the Portuguese ministry of Science, Technology and Higher Education.

The partnerships with the three north-American universities include research activities, the development of new technologies, the advanced training and the creation of companies. The Portuguese applied research program with the German institute Fraunhofer – the major organization in this this area in Europe, that has a center in the University of Porto – is going to be renewed, with the creation of new centers in the Universities of Trás-os-Montes and Alto Douro (in Vila Real) and in Évora. The goal is to have a stake precision agriculture, especially robotic for the wine sector and for irrigation.