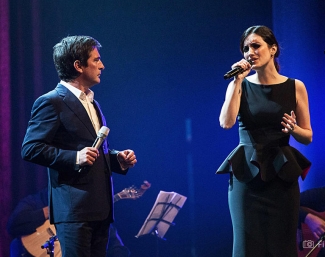 The Portuguese Camané and Nathalie Pires, both singers of fado, gave a concert at Luciole International Theatre Company, Houston, an initiative that was supported by the Portuguese Diaspora Council.

The concert, that occurred on June 12, within the scope of the month of Portugal, and that took place at Luciole International Theatre Company, in Houston, had the support of the Counselor, José Ivo, Honorary Council of Houston and Vice-Senior President at the Division of Oil, Gas & Chemicals of Bechtel Group.