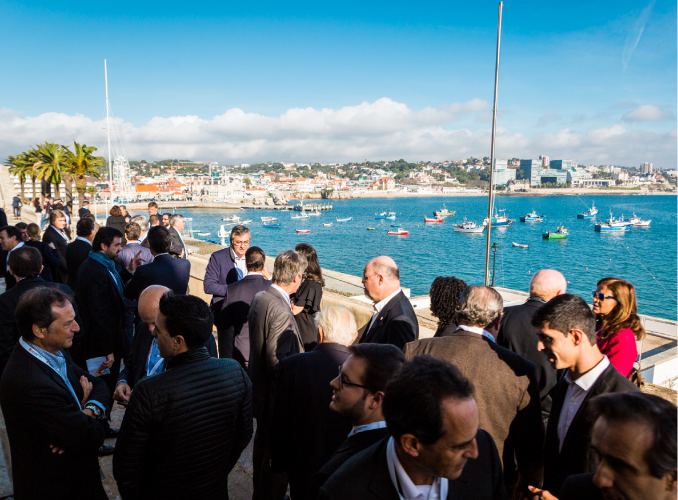 by Conselho da Diáspora
Events, homepage, News about The Council and Counselors
0 Comments 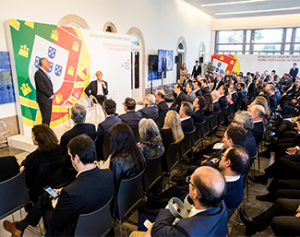 The Portuguese Diaspora Council will gather together for the 7th consecutive year, on December 20, at Palácio da Cidadela, in Cascais, with the theme “To think our Planet’s economy”.

The 7th Annual Meeting proposes the debate about the challenges facing the transition to a digital and environmentally sustainable economy, and a new production and consume system, of low waste, that respects the environmental resources and at the same time ensures the progress and confort aspiration conquered by the west societies on the last decades.

As in previous years, members of the diaspora and the Portuguese Diaspora Counselors will gather with influential leaders of the business sector, academia, culture, decision-makers and non-governmental organizations, with the presence of the Honorary Presence of the Diaspora Council, His Excellency the President of the Portuguese Republic, and the Honorary Vice-President, His Excellency the Minister of Foreign Affairs on the opening and closing sessions.

The master of ceremony and moderator will be Cristina Esteves, RTP journalist.

08.45 – 09.00  Welcome speech
Filipe de Botton, President of the Board of the Portuguese Diaspora Council (CDP)

09.20 – 10.00  What is (really) a smart citie?
Carlos Carreiras, Mayor of Cascais interviewed by Cristina Esteves

In previous years, the Annual Meeting of the Portuguese Diaspora Council launched debates such as the Portuguese Talent, Competitiveness and Investment in Portugal, Leadership and Diversity, Cibersecurity, Managing on the Digital Era, Cultural Diplomacy, Skills for the XXI century, the Development of the Audiovisual Industry in Portugal, Portugal as Nearshoring Go-To-Country, Disease Prevention and Health Promotion or Smart Mobility on a Green Economy.

Watch the VIDEO of the Annual Meeting 2018.