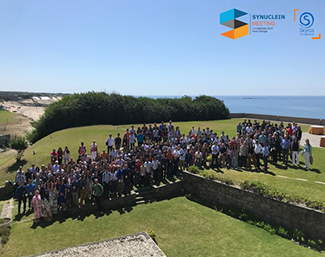 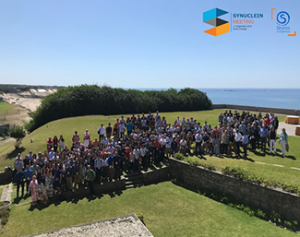 The Synuclein Meeting 2019, which had the Portuguese Diaspora Counselor Tiago Outeiro at the organization, gathered over 300 researchers from around the world in Portugal, to discuss the latest developments in the Parkinson area.

From 1 to 4 September, the Synuclein Meeting 2019 was held in Ofir, gathereing over 300 researchers from around the world to discuss the latest advances in the field of “alpha-synuclein”, a key protein in Parkinson’s disease.

Parkinson’s disease affects about 18,000 people in Portugal, and several million worldwide, creating serious socio-economic problems that must be addressed. The congress was attended by the biggest names in the area, and took place in an informal environment, with great interaction and sharing between participants. 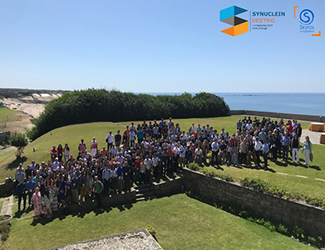 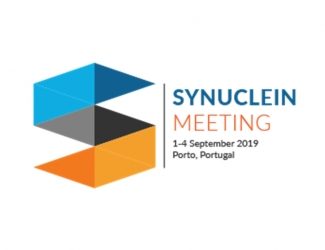