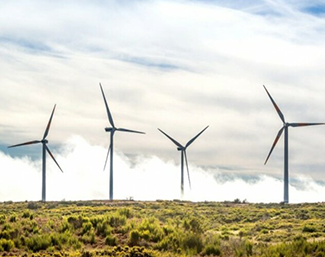 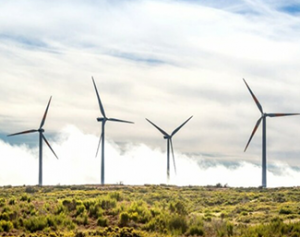 A report made by independent scientists to the United Nations (UN) on sustainable development for 2019, places Portugal in 26th place out of a total of 162 countries evaluated.

With 76.4 points out of a maximum of 100, Portugal ranks among the 30 most sustainable countries in the world, according to the report, which assesses 162 countries’ performance on the 17 Sustainable Development Goals (SDGs) adopted in the 2030 Agenda.

Among the 17 sustainable development goals, Portugal is best placed in the seventh, related with renewable and affordable energy, which should ensure access to reliable, sustainable and modern energy sources for all.

According to the report, the country continues to face major challenges in the eradication of hunger and objectives 12, 13 and 14: sustainable production and consumption, climate action and protection of marine life, respectively. As in most countries, Portugal has negatively performed on climate action objective 13, which is to take urgent action to combat climate change in national policies, strategies and planning.

The 10 most sustainable developing countries are members of the European Union.

The sustainable development report, produced by a team of 15 independent experts elected by UN Secretary-General Antonio Guterres, is the first to assess compliance with the SDGs adopted four years ago. Titled “The Future is Now: Science to Achieve Sustainable Development”, the 480-page document will be officially launched at the UN High-Level Political Forum for Sustainable Development (SDG Summit), which will take place on September 24 and 25 in New York.

Scientists consider that progress made over the past 20 years is in danger of reversing due to social inequalities and “potentially irreversible” declines in the environment.

Overall, the report concludes that changes and sustainable development in the world are too slow and will not guarantee the achievement of the SDGs by 2030.

Portugal reaches the best ever ranking in tourism competitiveness ranking