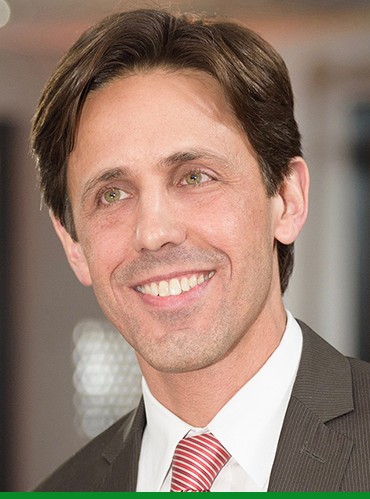 David Simas is the Chief Executive Officer at Fundação Obama.

Coming from Taunton, Massashusetts, he was nominated Chief Major-State adjunct of the governor of Massachusetts, Deval Patrick, in 2007.

He joined Barack Obama’s government in 2009 as an adjunct-assistant of the then President of the United States, working with senior public relations such as David Axelrod e David Plouffe.

Simas has a B.A. in Political Science from Stonehill College and a J.D. from Boston College Law School. He lives in Chicago with his wife Shauna and their two daughters.