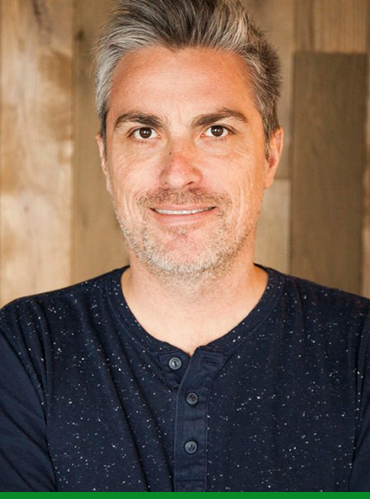 João Coutinho is the co-founder and the new CCO of Atlantic New York, a creative-driven agency born to make people love and trust brands.

He was the Executive Creator Director of Young & Rubican in North America, the first time tha the advertisement agency, based in New York, has this position in the structure. Dell, MTV, Bel and JP Morgan Chase, Xerox, Campbell’s are some of the clientes with which Young & Rubican woks.

He was since 2014 the Creative Director of the advertisement agency Grey, in NY, making Grey the second agency most prize awarded in the Cannes world for two consecutive years, with a total of 21 golden lions – 14 prizes in 2015 and 7 in 2016.

João Coutinho also worked at Ogilvy in Sao Paulo, that in 2013 won the Cannes agency Lions of the year, and was nominated one of the Best 10 Art Directors in the world in accordance with The Cannes Report 2013. In 2015, João Coutinho, was elected Media Personality of the Year at the Prémios Meios & Publicidade in 2015.

He is a member of the Portuguese Diaspora Council, since April 2017.