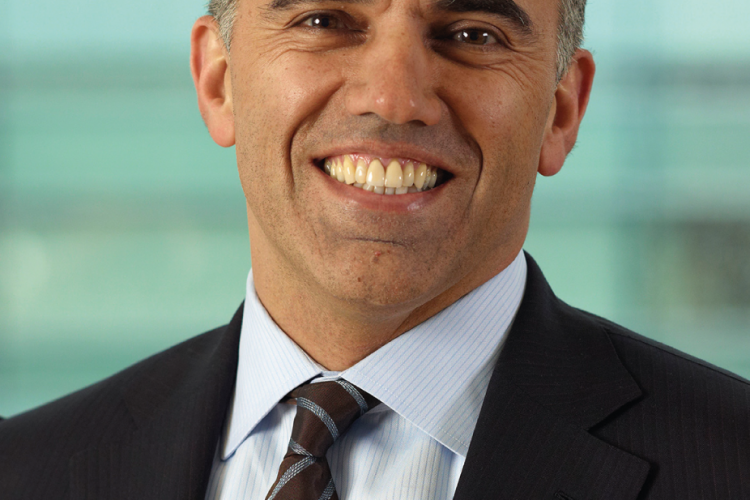 John G. Melo is CEO of Amyris Biotechnologies, a world leader company in industrial biotechnology applications, working to reduce the coast of healing malaria and the carbon low production, the second generation of bio-fuels.

Previously, he was the President of USA BP Fuels, where he led the major oil marketing, logistics and trade business. In this position he accomplished a revenue growth from R$25 billion to US $34 billion and a net cash increase of US $1 billion. During this time, his team developed one of the most successful business in the world in blending ethanol and marketing. He also worked in the development of BP “Helios” re-branding.

Beforehand he was Director of Ernst & Young, in San Jose, California, and a member of the management team in many startups in the north of California, including Computer Aided Services and Alldata Corporation.