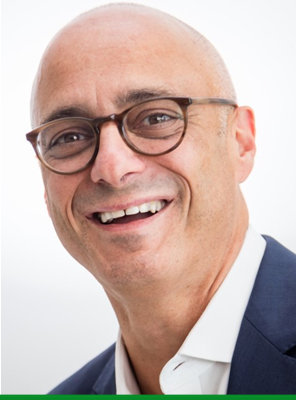 Manuel de Miranda graduated in International Relations in Canada. Later, he studied in England where he completed a PhD in Political Sciences in Cambridge University. Nowadays he is managing partner and founder of Egon Zehnder office in Washington D.C.. Born in Lisbon, Manuel de Miranda lived in Timor until he had 8 years old.

He started his professional career at Bain & Company, and after that he went to Point à la Ligne, a producer of luxury articles in France. His career in Shell extended in many countries and finished as General Director of Shell Aviation to north-west coast in Africa.

In 2001, after moving to the EUA, he was the Strategical Marketing Director for Lafarge North America where he launched and was responsible for an industrial service line.