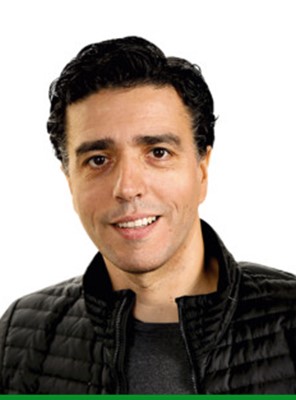 Nuno Sebastião co-founded FeedZai in 2010, a company that focus on risk management and electronic fraud prevention through artificial intelligence, serving the largest Fintech institutions across the globe.

In 2005 he founded Oristeba, a pioneer company in software validation for the Aerospace industry. Between 2006 and 2010 he was a product manager at European Space Agency (ESA).

Nuno Sebastião is a member of the Portuguese Diaspora Council since 2018.