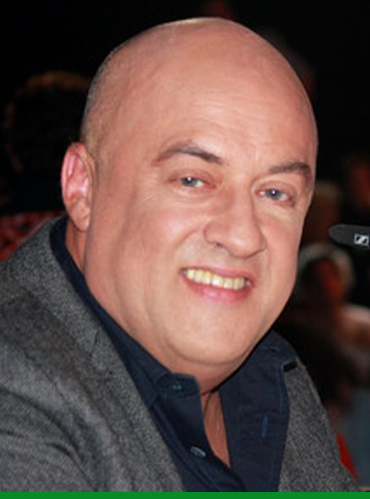 Paulo Junqueiro is the President of Sony Music Brazil, in Rio de Janeiro, since April 2015, that leads the countries’ phonographic market, with a share of 34,2%. Previously he was General Director of Sony Music Portugal since 2012.

He received a Grammy for “Best World Music Album” for the production of Gilberto Gil’s “Quanta Live”, in 1998. He has many certifications for sound recordings’ sales, namely 44 gold records, 21 platinum records and 11 “multi-platinum” records.

He is a member of the Portuguese Diaspora Council, since 2016.

“After 34 years working in many areas of the musical industry, I’m sure Music is in its best moment”. Paulo Junqueiro