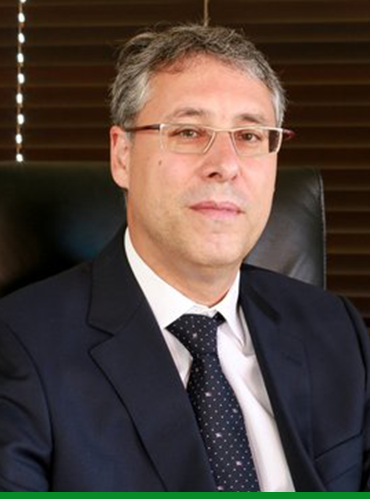 Paulo Peereboom assumed the position of Chief Executive Officer at Makro Netherland in the beginning of 2018, after four years as a member of the Executive Commission of the group of companies Pick ‘n Pay, based in South Africa, having been responsible for the Commercial, Logistics divisions of the supply chain since 2014.

He started his career in the retail area, in companies such as Jerónimo Martins and Mars, in Portugal.

More recently, Paulo Peereboom worked in Ahold Royal Group, being responsible for the business and acquisitions development, at Rimi as a Logistic and Supply Chain Director and General Director and at ICA as Commercial Director.

He has 18 years of experience, having worked in six different countries and in ten international positions.

He is graduated in Corporate Management for the Rotterdam University.