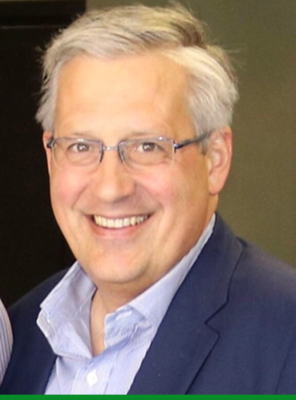 From March 2016 to February 2017, he was the President of Dixy Group, based in Moscow, Russia, the third biggest retailer in the country with more than 2.800 stores – supermarkets, hypermarkets and “cash&carry”. The group employs more than 60.000 employees, with sales near 4000 million euros, quoted in the stock exchange since 2007 and held by the group Mercury in 54,4%.

Pedro Pereira da Silva was, between 2011 and 2015, Chief Operating Officer (COO) of the Jerónimo Martins Group, accumulating the positions of Country Manager in Poland, leading the project of opening of operations in Colombia. Considered one of the managers that is related with the expansion and success of the Biedronka stores, being the companies’ CEO between 2000 and 2010, nowadays the biggest retailer in Poland and the second biggest company of the country in sales volume with more than 2.680 stores and 58 000 collaborators, being the biggest private employer in the country.

He is graduated in Economy for the Nova University of Lisbon and counts with a EMBA for the Harvard Business School, in Boston, and he completed the Program for Executive Development, in IMD, Switzerland.

Pedro Pereira da Silva was founder and President of the Chamber of Commerce Poland-Portugal between 2008 and 2016, elected the best Bilateral Portuguese Chamber of Commerce in the world – recognition attributed for the first time in 2015 by the Ministry of the International Affairs. He was also State Council in Portugal for the internationalization of the Portuguese economy, a member of the direction of the polish association ECR – Efficient Consumer Response and founder and member of the direction in POHID – a retail companies’ association in Poland.

Special guest in many seminars and conferences, he received many prizes and recognitions, having been nominated the third best manager in Poland, in the stage of the country’s transformation between 1989 and 2014, attributed by the ranking Rzeczpospolita Eagles of Management.

Pedro Pereira da Silva is a member of the Portuguese Diaspora Council, since July 2016.