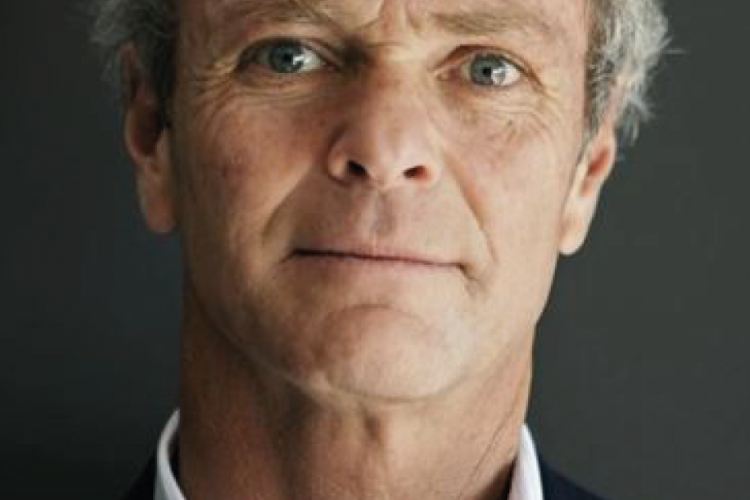 Born in 1958 and father of 3, Filipe de Botton has a Bachelor’s degree in Business Management from “Universidade Católica Portuguesa”.

In 1976, he founded Logoplaste with his father and became CEO in 1991. Logoplaste is the third largest European company producing rigid plastic. It has 60 factories in 16 countries – in Europe, NAFTA, Vietnam and Brazil – with sales of around 500 million euros.

He is a founding member of Norfin the largest Portuguese Real State Fund and Invesfin a Financial Consultant Service Company, where he sits on the Board.

• hotels and resorts sector (hotels in Brazil and in Portugal),
• ice cream business (Santini),
• and in the production of wine in Portugal (Logowines).

He was voted Businessman of the Year in 2004 by the International Congress of Entrepreneurship and Venture Capital, he won the “Industrial Marketing Personality 2004” award and was voted one of the 4 best “Pioneer Businessmen/Managers in Portugal” in 2014 by “Exame” magazine.

He has received awards from the governments of Portugal, France, Brazil and the United Kingdom.

He was President of the Universidade Católica Portuguesa Former Students Association from 1989 to 2001, manager of the Hotel da Lapa from 1990 to 1994 and member of the board of Sporting Clube de Portugal between 2006 and 2009.