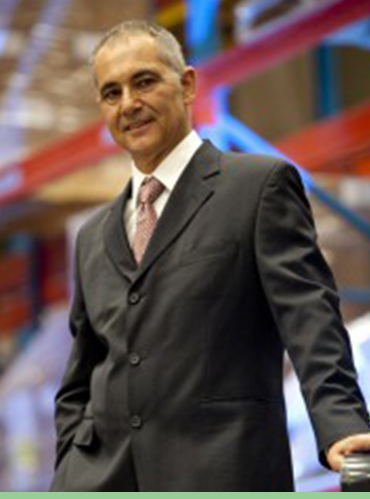 Jorge Costa is the President of Improvon group and Director of property funds stock exchange of Jonesburg and Mauritius.

Launched in 1994, the Improvon group is a property and trade and industrial construction investment leader, having been distinguished with the awards “Best Industrial Building” and “Best Green Building”.

He lives in South Africa since he was 13 years old and he formed with his three brothers, a construction company, in 1981, and the Found for Property Investment “IMPROVON” in 1995.