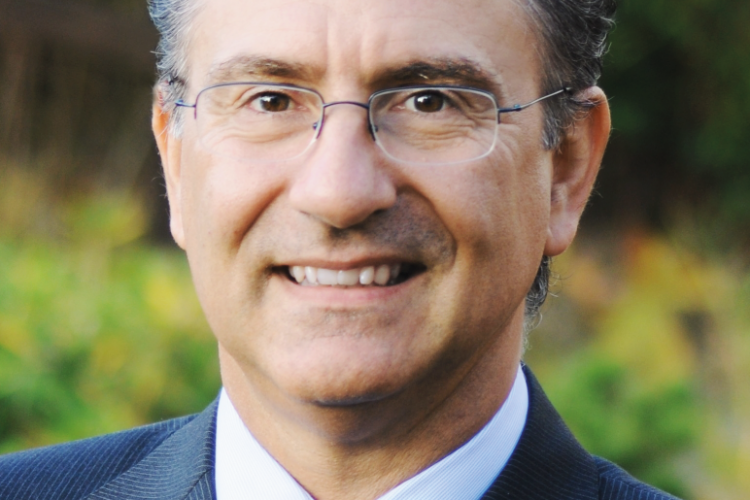 Between 2019 e 2020, he was Regional Officer at Toyota Latin America & Caribbean, being the responsible for Sales&Marketing, Service and Business Administration, and between 2012 and 2015 he was President of Toyota Financial Services for Europe and Africa.

Previously, from 2010 and 2012, he had been Vice-President of Sales in Toyota Europe, based in Brussels. Since 2001 that Miguel Fonseca is part of the Toyota’s boards, having performed executive positions in the brand in Spain and UK.

Graduated in Mechanical Engineering, he started his career in the automobile sector in 1987 at Citroën Portugal. Later, in 1989, he went to Ford Portugal, and later to Ford Europe in 1992 and in 1995 to Ford Spain.

In 1998 he returned to Portugal to join Fiat has President and CEO.

He was one of the founders of the Portuguese Diaspora Council and is a member since 2012.