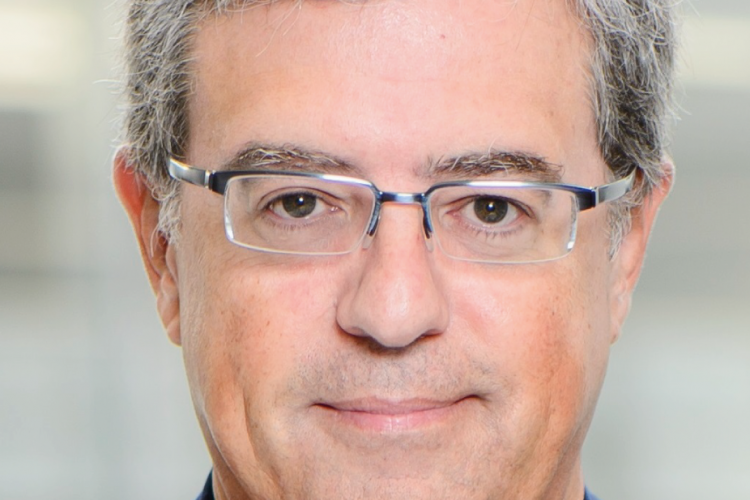 Pedro Pires de Miranda is the Chief Executive Officer of Siemens Portugal and President of the Board of Directors of Siemens Angola. Responsible for the business development of Siemens Mozambique, Cape Verde and Sao Tome and Principe. Previously was Corporate Vice President of Siemens AG at the Munich Headquarters from 2008 to 2016.

Started his career at General Motors Corporation in 1981 as a Production Engineer, and specialized at the automotive components GM Plant in Dayton, Ohio, EUA.

Joined Siemens in 1983 holding diverse engineering and manufacturing management positions in Portugal and Germany. Nominated in 1998 as Engineering General Director, responsible for large infrastructure projects in Portugal and internationally in Doha, Qatar, USA and Dubai. In 2007 became member of the Executive Board of Siemens S.A.

Nominated in 2011 as member of the Sales Board of Siemens AG, in Munich and appointed in 2012 as Siemens Head of the Global Center of Competency for Cities, in London, overseeing the Regional Centres in Washington,DC and Shanghai , responsible for the business development in 70 cities , focusing on urban transportation infrastructures, buildings and energy sectors.

Honoured in 2014 by the President of the Portuguese Republic with the title Grande-Oficial da Ordem de Mérito Empresarial Indústria and is a founding partner and member of the Board of Directors of the CDP – Portuguese Diaspora Council.