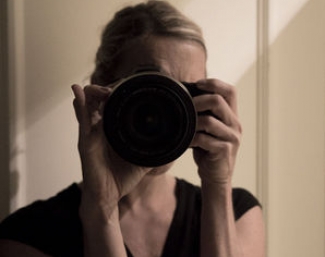 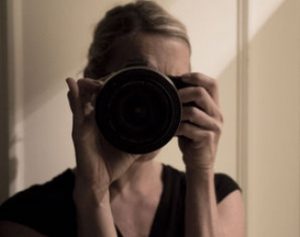 Maya de Almeida Araújo was a swimming athlete at Benfica, headhunter and today is one of the talented underwater photography experts on the go. Awarded and internationally recognized for her underwater photographs, many made in apnea, which began with animals as models and now focus on people.

WHAT DOES MAYA SAYS…

In the scope of the partnership with the Portuguese Diaspora Council, the Executive Digest took the advantage to have a short conversation with Maya de Almeida Araújo .

How did you find the “look” (through the lens) that defines you?

I donʼt intellectualise how I shoot but can talk what ‘feeds meʼ on a soul level. Itʼs important to state that what differs in the creative field from other areas is that (unless the work is purely commercial) what one produces is closely related to what is going on inside at that particular time. That, coupled with sometimes very unlikely sources of inspiration is what creates a shot. There are times when I look for intimacy in the work and other times when Iʼm infatuated with colour and movement and feel the need to ‘paintʼ with light. What had consistently been a source is music, movement and bodies. The performing arts is a huge source of inspiration. When I made the decision to pursue the field professionally I looked for mentors whoʼs work I admired and also spent time with manufacturers of lighting equipment so that I could add discipline to how I approach work and developed the technical skills to be able to bring to life the images in my head. This is particularly important because most of the images that come to me are non literal so quite creative. In other words – without the right technical skills, they would be impossible to create.

Is the world of photography making a black and white path? Or unlimited color?

These are two very different and distinct journeys. Colour is about aesthetics, Black and White is all Texture and Form and closer to how people see (although we ‘re not aware of this), Colour for me is about fantasy and creating other dimensions. B&W is about essence. It is more primal in its rawness which is closer to our subconscious and as a result is also more intense.

What picture comes to mind when you think of happiness?

Hanging upside down in the ocean.

What is left of Portugal in you?

I left Portugal when I was 17 and see myself as a Londoner. Often it feels like I was a Londoner at birth. Having said that, itʼs impossible to not feel that there is an element of Portugal in me. When, I go back, It often feels like I never left. And do I go back often to be with family and ocean. Has I moved to the US instead of the UK, I believe the feeling of separateness would have been much greater. The reality is that Iʼve always felt undefined by nationality and more by character. I think my direct no-nonsense approach probably has its origins in Portugal.

What has been your role as a Portuguese Diaspora Counselor?

As part of my role in the Diaspora Iʼve participated in talks at Catolica University on what could potentially define the Professions of the future. The Diaspora is a very dynamic and collaborative entity where we brainstorm around ways to potentially bring back to Portugal unique skills that we might have developed overseas. In a way being part of such an entity often feels like we are all ambassadors for the country. At the moment Iʼm working on a very special project about Portuguese Oceans that will launch this year in October. 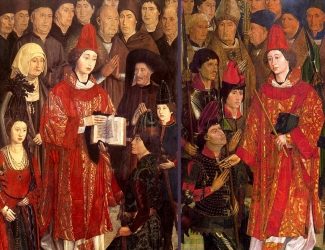 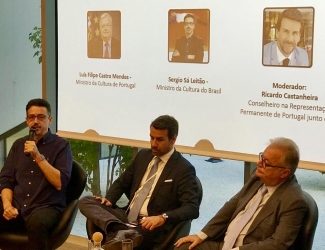