Portugal is a “fully democratic country” 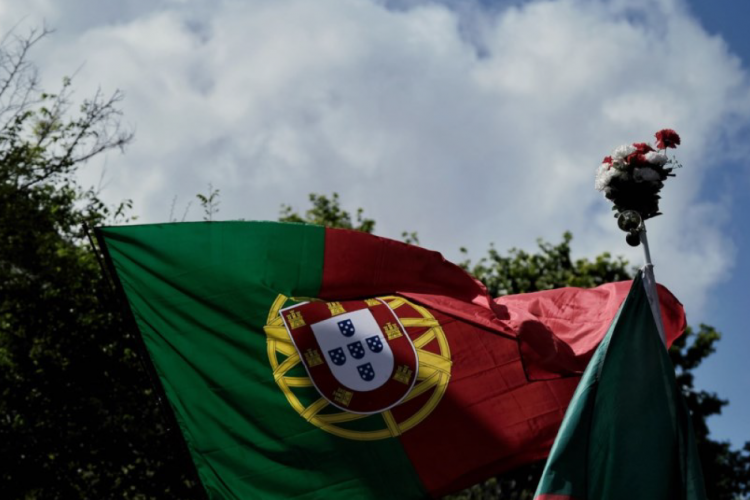 by Conselho da Diáspora
News about Portugal, News about The Council and Counselors
0 Comments

Portugal moved up in the Democracy Index produced annually by The Economist magazine, from a “flawed democracy” to a “fully democratic country”, it was announced.

The 2019 report was released on Wednesday by The Economist Intelligence Unit and is under the theme “A year of democratic setbacks and popular protest”.

The study highlights that “two Western European countries have moved up from the“ failed democracy ”category to a“ fully democratic country”: France and Portugal.

According to The Economist, “both saw improvements”. “In Portugal, the category increase marks the culmination of a gradual increase in confidence in political parties and the Government”, stresses the study, which links this issue with the setback in the austerity implemented during the financial crisis. The study says that Portugal was already on the threshold of the category of full democracy.

In the category of electoral process and pluralism, the magazine attributes Portugal 9.58, 7.86 in the functioning of the Government, 6.11 in political participation, 7.50 in political culture and 9.12 with regard to civil liberties.

3rd edition EurAfrican Forum - In search for a common ground