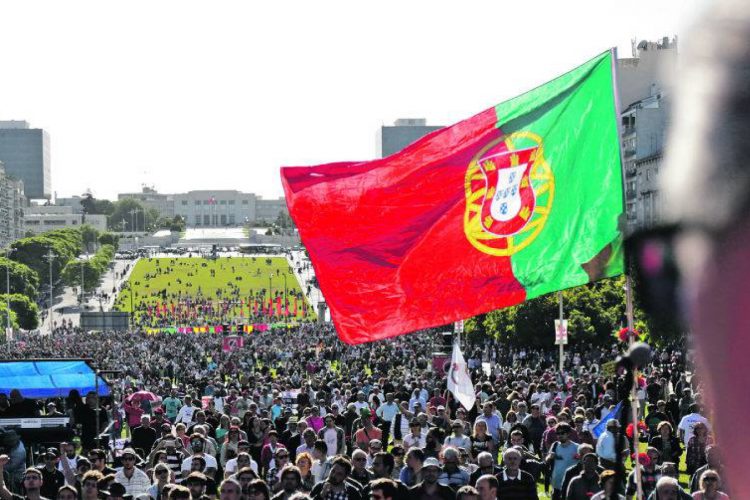 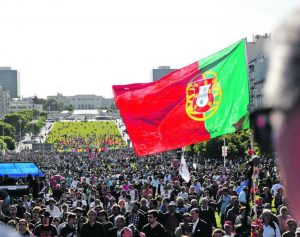 From rescue to surplus; from the abandonment of the historic center of Lisbon to its tourist explosion. The Spanish press speaks about the decade of the ‘small country on the periphery of Europe’, which for a prodigious decade has increased its prestige abroad.

The last ten years of Portugal deserve commends from the Spanish press, particularly in the newspaper “Expansión”, which classifies as “prodigious” the last national decade.

“From rescue to surplus; from the abandonment of the historic center of Lisbon to its tourist explosion; from the raising doubts about his anti-austerity government to Mário Centeno’s leadership in the Eurogroup,” the article states.

The article that speaks of that “small country on the periphery of Europe that for a prodigious decade has increased its prestige abroad”. “What happened in Portugal?” This is the question asked in recent years.

From rescue to surplus

The first highlight of the article is the rescue of Portugal in 2011 to anticipate the first surplus in democratic history by 2020. “To get here, it crossed a path that included three years of a severe troika austerity program, several economic cycles in recession. An epic return driven by tourism.”

2015 is seen as a “key point” given that “that year the country went through elections that triggered a political earthquake with the arrival of the socialist António Costa.” The new prime-minister did not win the elections, but “secured an alliance in Parliament with Partido Comunista Português and Bloco de Esquerda, which gave him a majority.”

“Brussels is now paying attention to the author of Portuguese accounts, a then unknown Mário Centeno, who soon showed his predilection for limiting expenses, which reassured European authorities and investors,” says the Expansión article.

Speaking to the Spanish newspaper, Pedro Goulart, professor of economics at the University of Lisbon, agrees that “the main aspect of the Portuguese miracle was that people would believe in the country again.” “At the peak of the crisis, in 2013, at the peak of unemployment (that year reached 18%), believing was difficult. I had a class where at least half told me they wanted to leave. ‘Where?’ I asked them, and they said, ‘I don’t want to know, I want to leave,’ he remembers.

These were the years when half a million people left Portugal “a blow to a country of ten million people, which also ages: it is estimated that by 2050 the elderly represent 40% of its entire population.”

An improvement in Portugal’s international image has been reinforced by a “spectacular” increase in tourism, which already accounts for about 15% of GDP – rising as an alternative destination for North Africa, then with security concerns.

“Without tourism, this (crisis) exit and job creation would not have been possible,” admits Goulart. The large number of visitors gave Portugal a new international and cosmopolitan image, which contrasts “with the scars of the crisis that Portuguese people see in their daily lives, marked by low wages, the threat of the housing bubble and the high waiting times in public health, ”concludes the article.

Rita Sousa Coutinho: “In life, the biggest risk is not risking” 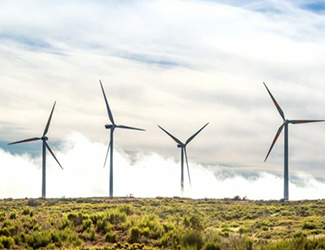