Paulo Junqueiro: “I have never lived such a rich and promising moment”

Home / Blog Archive / News about The Council and Counselors / Paulo Junqueiro: “I have never lived such a rich and promising moment” 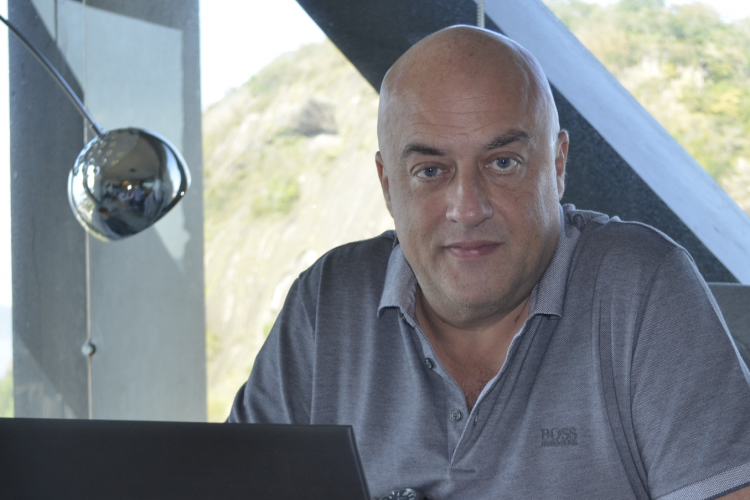 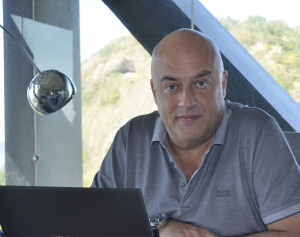 A sound technician who became one of the heavyweights of the music industry in Portugal and Brazil. Paulo Junqueiro is the President of Sony Music Brasil.

He is a music lover, who managed to make his passion the only profession he had in his life – it’s been 39 years. He saw the music industry grow, shrink, fall, innovate and helped to be reborn. It went through different times – from the time of the old cassettes to the current rise of streaming.

He started his career in the 1980s as a sound engineer and since then crosses the Atlantic, between Portugal and Brazil. He worked as an artist and repertoire director (A&R) at Warner Music Brasil. Four years later he returned and spent nine more years at EMI Music Portugal, moved to Brazil again as director of Marketing and A&R, became co-director of EMI Music & Publishing Brasil, back to Portugal for three years, he turns ot to be the director-general of Sony Music and in 2015, he accepts the invitation to the presidency of Sony Music Brasil. Paulo Junqueiro managed, together with the team, to rebuild the music company in the Brazilian market – at a time when the turnover of the music industry was shrinking, in global terms – and today it is admittedly the leader, with a share of 34.2%.

The achievements have been many. He produced the first Xutos e Pontapés album, worked with Rui Veloso, Jorge Palma, Sérgio Godinho, Camané, Mariza. His name is also associated with Brazilian artists such as Gilberto Gil, Tom Jobim, Seu Jorge. The list is endless. He received two Grammy Awards for “Best World Music Album” for the production of “Quanta Live” and “Quanta gente veio ver”, both by Gilberto Gil. Altogether, he holds 44 gold records, 21 platinum records and 11 “multi-platinum” records.

WHAT DOES PAUL SAYS…

The music industry represents one of the most emblematic cases of fall and rebirth after the digital disruption.

Do you describe yourself as a sound engineer or a manager in the music industry?

A sound technician who became a manager.

What did you dream of being, as a child?

What are the best moments of your career?

The ones I am experiencing at the moment with the growth of the music industry as a whole and the growth of Sony within Brazil. I had other unforgettable moments such as when Xutos called me to produce the first record I made with them; when I worked with Gilberto Gil the first time; working with Tom Jobim; I had and continue to have the privilege of meeting very talented and special people.

When I first moved to Brazil in 1985 and nothing went right. When I came back to Portugal in 98 to work at EMI-VC. When EMI was sold and I was fired. Several…

How do you describe the music industry and what stage are you in?

It is in the best period of the last 20 years with the growth of the global market, with the disappearance of the physical and the advent of  the digital, with the diversity of genres, with the portability of music. I don’t think I’ve ever lived such a rich and promising moment. From 2001 to 2014, the sector’s turnover in the world shrank 40%, according to the International Federation of the Phonographic Industry. Since then, sales have grown again with the rise of streaming services.

What have been the arguments of Sony Music Brasil?

Having the best artists, the best music and the best team – it’s that simple.

The rest comes later. Which concert marked you the most and why?

The Clash in Cascais Sandinista Tour (I don’t remember the year … maybe 80, 81). The reason is obvious – it’s The Clash!

What song do you never stop hearing?

If you chose your song, what would it be?

Does your life have a soundtrack? Fado or samba?

What music comes to mind when you think of Portugal?

What’s left of Portugal itself?

The light of Lisbon, the cherry of Fundão, the cheese of the mountains, the nostalgia of fado, the passion for the sea and the unknown…

What is your role as a Portuguese Diaspora Counselor?

Being very proud to be Portuguese wherever you go and feeling the responsibility to always carry my country’s name with me. 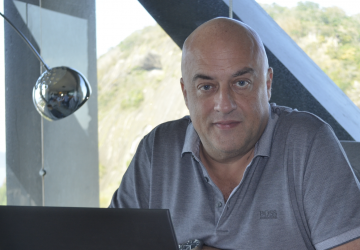 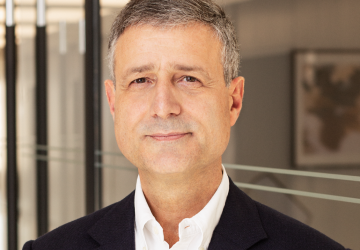